The Result
Madrak2 is so hard to kill, but he did eventually fall under sustained pressure. In other news, I love Kayazy Eliminators! They are so fast and just lept across the battlefield, until the time came to charge. I think they deserve some paint now… Yes, yes I broke my rule about playing with unpainted models. In my defense I realised 30 minutes before the game that they were also Allies, so I could field them in a Merc force. I was too excited by the prospect to pass them over. 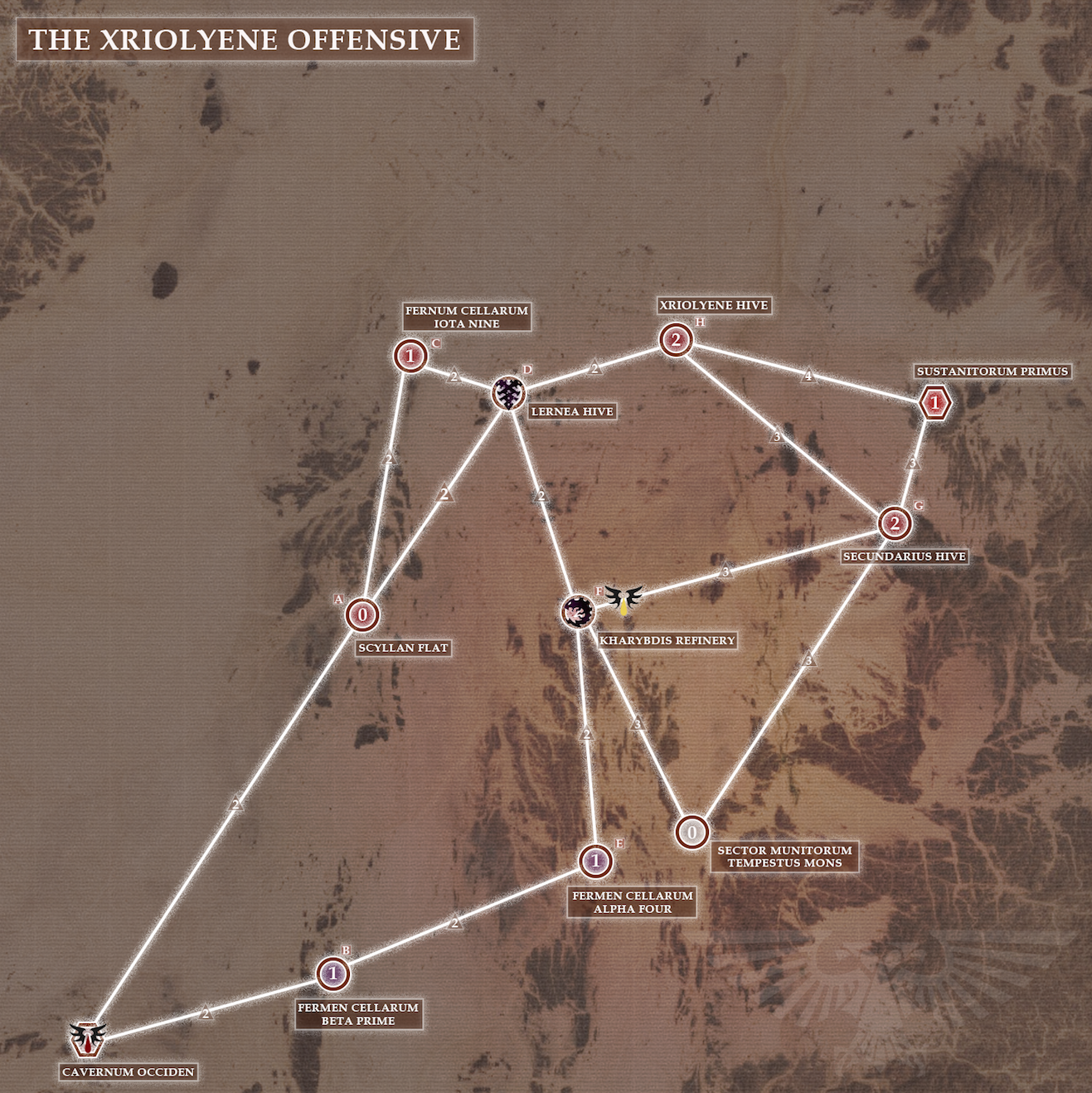 2 thoughts on “MacBain vs Madrak2”