“We have them boxed in,” called Dea’sin as she observed the XV25 Battlesuits through the swirling dust on the flank and rear of the enemy position. “Keep up the your fire and send a message to the Imperium. Ur’veil is T’au!”, her voice rose to a hoarse shout at the end. Watana and the rest of the team kept blasting away at the enemy. Distant rumbles continued as the city was hit by orbital ordinance. Watana had heard what life had been like under Imperium rule. Ur’veil and its people would not return to such cruelty.

This mission had not turned out to be the surgical strike they’d plan and since Raphan was incapacitated Fulgur had taken over the team. Now it was simply about survival. He motioned to Tagas, another Reiver, to advance up quickly. Grapnel launchers allowed them to surge over intervening terrain and hit the nearby enemy from an angle they weren’t expecting. In seconds both were amongst their foe, slashing and punching them out of the way. “Move, move, move,” he voxed to the remainder of the team as he fended off the feeble attacks of opponents and scanned the rubble for more hostiles.

Watana spotted the red blurs descend on Dea’sin’s location too late to react. He cursed and moved forward, his rifle pointing forward, ready for more enemies. Heavy rounds impact near him and he swung the gun towards advancing enemy. He sighted quickly and squeezed the trigger. A enemy fell, but the return fire from his comrades was intense and dodged behind cover. “Dea’sin, Dea’sin. Are you okay?”, but no answer came.

“Raphan is down”, reported one of the Intercessors. “Damn. We’re still hemmed in here,” shouted Fulgur through the vox. His blood was up as he swatted the few enemy he could reach aside, but there were too many remaining tantalisingly out of reach. Their fire was accurate and his armour was scorched by a number of pulse rounds. He would destroy them all with his blade and fist. His vox came alive with a voice he had only heard once before. Its words were ritual litanies, deep with anger and preaching a destruction that Fulgur’s hearts wanted to answer with blood. He leapt forwards, seeking more kills.

Dea’sin moved to the crisis point. Her team were closing in, but the enemy were threatening to break through their line. She called to the remainder of her team to close on her position. Suddenly a red warrior was towering over her, a guttural scream emanating from his skeletal helm. She swung at him, but his armour was thick. His head snapped towards her and his fist followed. Blood shot from the side of her head and she lost consciousness instantly. She did not feel the impact as she slammed into a wall.

“Join me in a last stand, Brothers”, voxed Zariah. “We will take scores of Xenos with our righteous hate”, he incited. Fulgur saw the enemy warrior fall, and in a moment of respite he glanced quickly at his display. The Chaplain was nearby. “Where in the name of Terra did he come from?”, Fulgur thought. He wanted to, needed to keep pushing forward, but he knew the breakout wasn’t going to succeed on this vector. There were just too many of the alien foe converging on their position. “Fallback to Zariah’s point”, Fulgur yelled and they began pulling back from the enemy line. If they were to die, it would be shoulder to shoulder with Chaplain Zariah, his holy words filling them with hatred and bloodlust.

The final part of this story, the Last Stand, is coming soon. 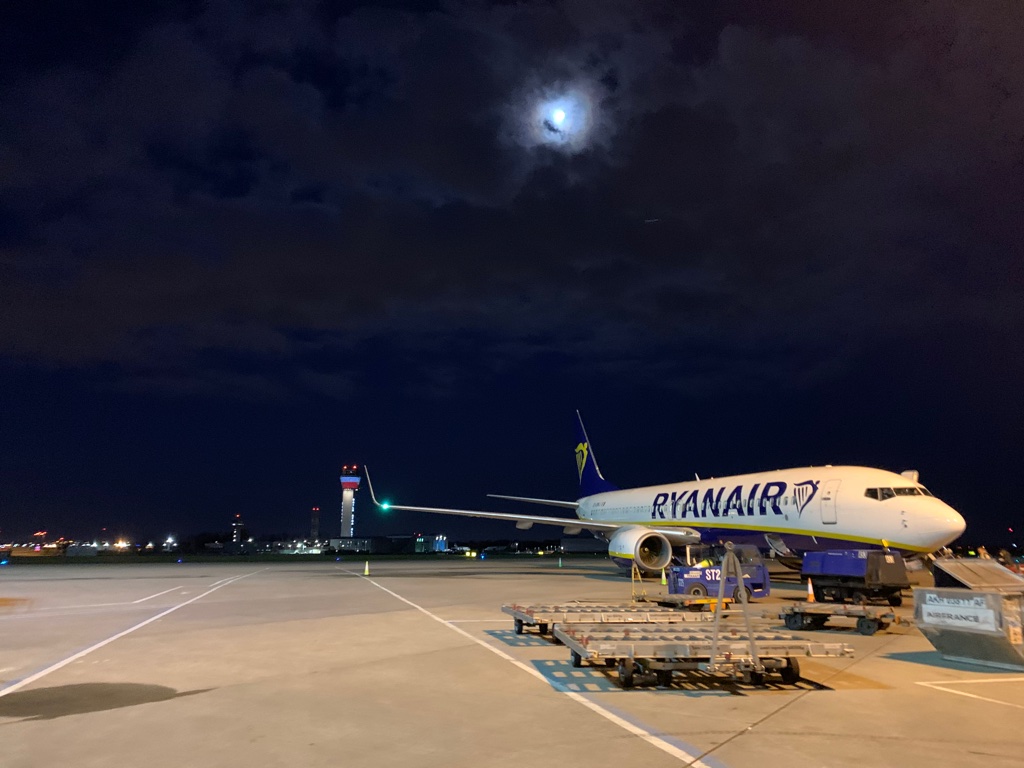