They ran. There was no time to retrieve Raphan, the fallen Intercessor Sergeant. Pulses of lethal energy and concussive blasts followed their twisting path through the rubble. An occasional bolt shot was their only response, but they had to trust in their sacred armour to deliver them to Zariah and the promise of a glorious last stand.

Watana was angry. The red armoured enemy had pushed aggressively into their line, but the T’au had held. The vision of the screaming skull-faced warrior slamming Dea’sin into a wall fuelled his anger. Her suit reported strong life signs, but the sight of her lying limp and bloodied was what pushed him forward in pursuit. He commanded the team forward – his anger giving him authority none questioned. The invaders would pay.

Fulgur and his team leapt over the barricade Zariah and his warriors had erected. The scene was one of dust, gunfire and explosions. Zariah’s team were fighting in all directions. “Welcome Brothers. Don’t get comfortable – we’re about to bring this fight to the Xenos abominations and the human traitors”, Zariah boomed. Fulgur wasn’t sure if the voice had come through the vox or was broadcast by the legendary Chaplain. Zariah launched into a litany, levelled his Absolver Bolt Pistol and loosed off round after round. Fulgur was transfixed. Zariah’s chanting didn’t offer absolution. They were pure hate, righteous hate. The intonement came to an end in purest vitriol. “We will reclaim this planet in the name of the Emperor. With me”, commanded Zariah. Zariah looked like a human-shaped reliquary, but he moved with a speed Fulgur could not believe. The Reiver didn’t hesitate and followed the Chaplain to engage the enemy at close quarters.

Watana skidded to a halt, but it was too late. Their prey had become the hunter and was now closing rapidly on them. Too rapid. He shot, but it was ineffective. The skull-faced warrior was amongst them and howling with fury. Swinging his blade left and right, felling T’au warriors. Watana fell below a swing of the blade, its keen edge glinting off his shoulder armour. “Fall back”, he yelled. A nearby explosion distracted the enemy for the briefest of moments and Watana began the scooted backwards through the detritus of battle. His anger had turned to confusion. Moments ago they had been the aggressor. The rage of their enemy was palpable and lethal. He kept scrambling backwards – the red-armoured enemy had found a new victim. Evicting these unwanted invaders from Ur’veil would not be straightforward.

So… this game did not go as expected. We played the game using ‘The Cull’ mission from the Deathwatch Kill Team boxed set. My Chaplain-led team started in the middle of the board, surrounded by a force that outnumbered them. Colin had the fast moving Stealth Suits to shut down any reinforcements that should arrive as I took losses. I made some ridiculous turn one charges and that set the tone of the game. The T’au shooting was shut down and I whittled them down, eventually breaking them. For a campaign that very well for the T’au, it was a relief for the Blood Angels to get a small victory at the end. Still, a minor victory to the T’au in the campaign as a whole. The Blood Angels are struggling to gain a foothold on Alpha.220… 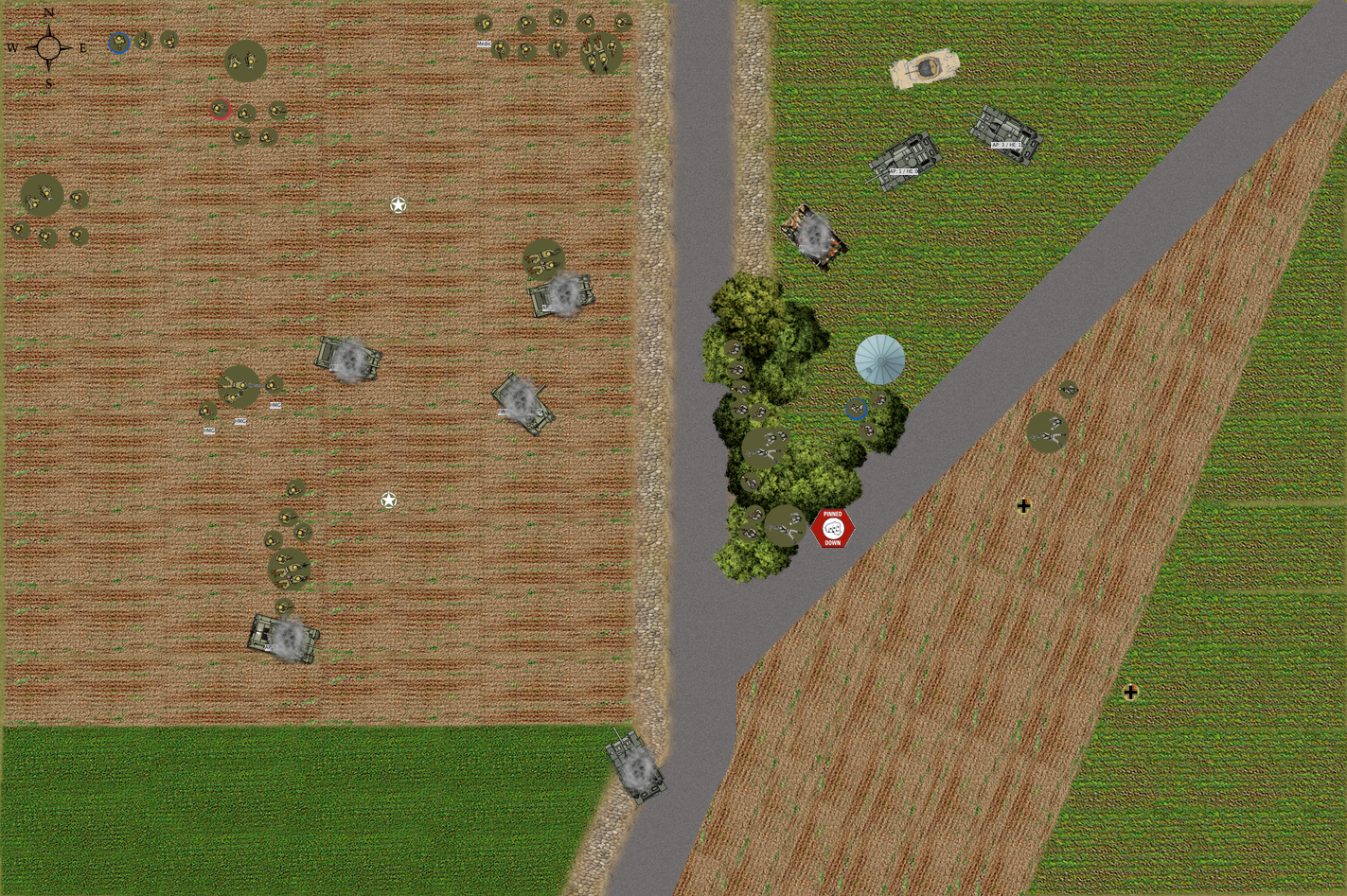 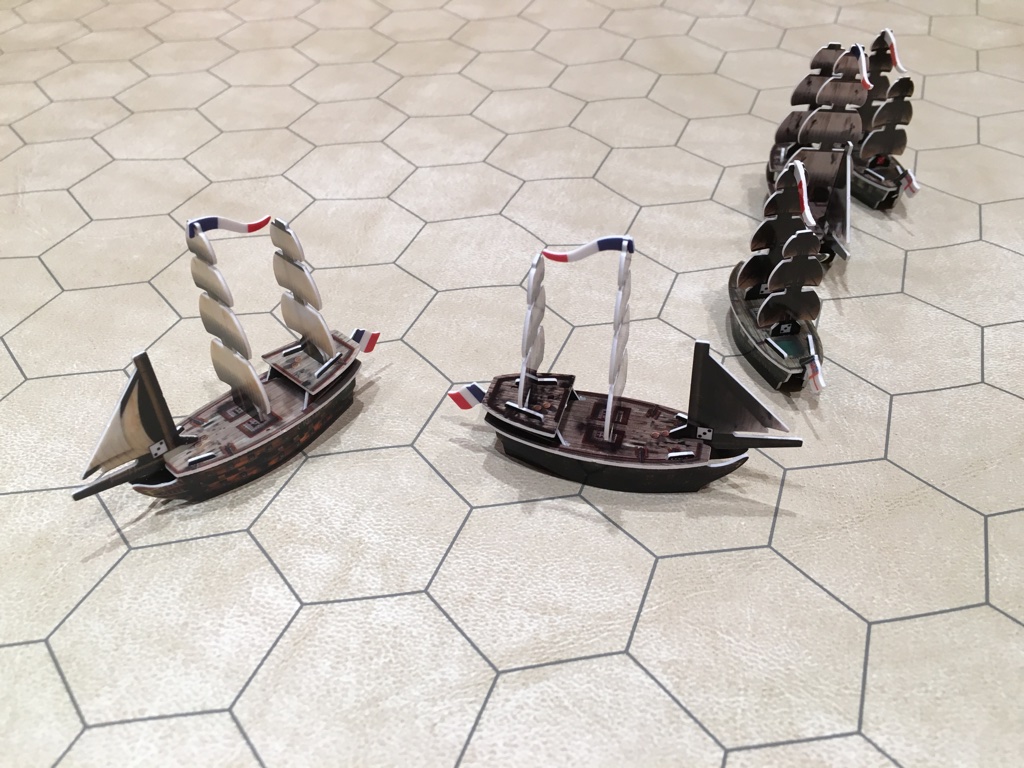