Watchmaster Nironen of the Raven Guard was a patient warrior. He relished the slow, steady hunt. Since the attack on the supply staging area he had been a paragon of the disciplined hunter. The traitors and Xenos may believe they had successfully escaped his notice, but he knew exactly where they had stowed away. Beacon servitors tracked their ingress into the facility and he lay in wait to crush their attack and take the prize he sought: the head of the Xenos psyker.

This is Game 2 of a campaign within a campaign. The Sons of the Inheritors are attempting to damage an Imperium Sector Munitorum supply depot. They have their explosives in hand and are ready to die for their cause. Sector Munitorum Extreme Measures is the mission for this game

B’athlem, the Magus, was a key part of my plan – I was hoping to use his Psychic attacks, which as a Level 4 Psyker are pretty formidable, to lay low several of the the Deathwatch. Combined with the threat of the Genestealers, I was hoping to get three (my my required four) explosives set early on and they use my numbers/speed to pick up the fourth…

It didn’t pan out that way! My Injury rolls were abysmal and only one Deathwatch Reiver ended up falling, and that was to the unstable terrain. The Deathwatch swept through my force and in the end only B’athlem survived. The Genestealer Cult’s attempt to infiltrate this facility has been wholly unsuccessful!

At the macro campaign level a new territory, Sector Munitorm Tempestus Mons (shown on the map above*), has become available on the campaign map. We will continue our fight (using 40k) for this next week!

* Phil did up the new map. A marked improvement over my PowerPoint effort! 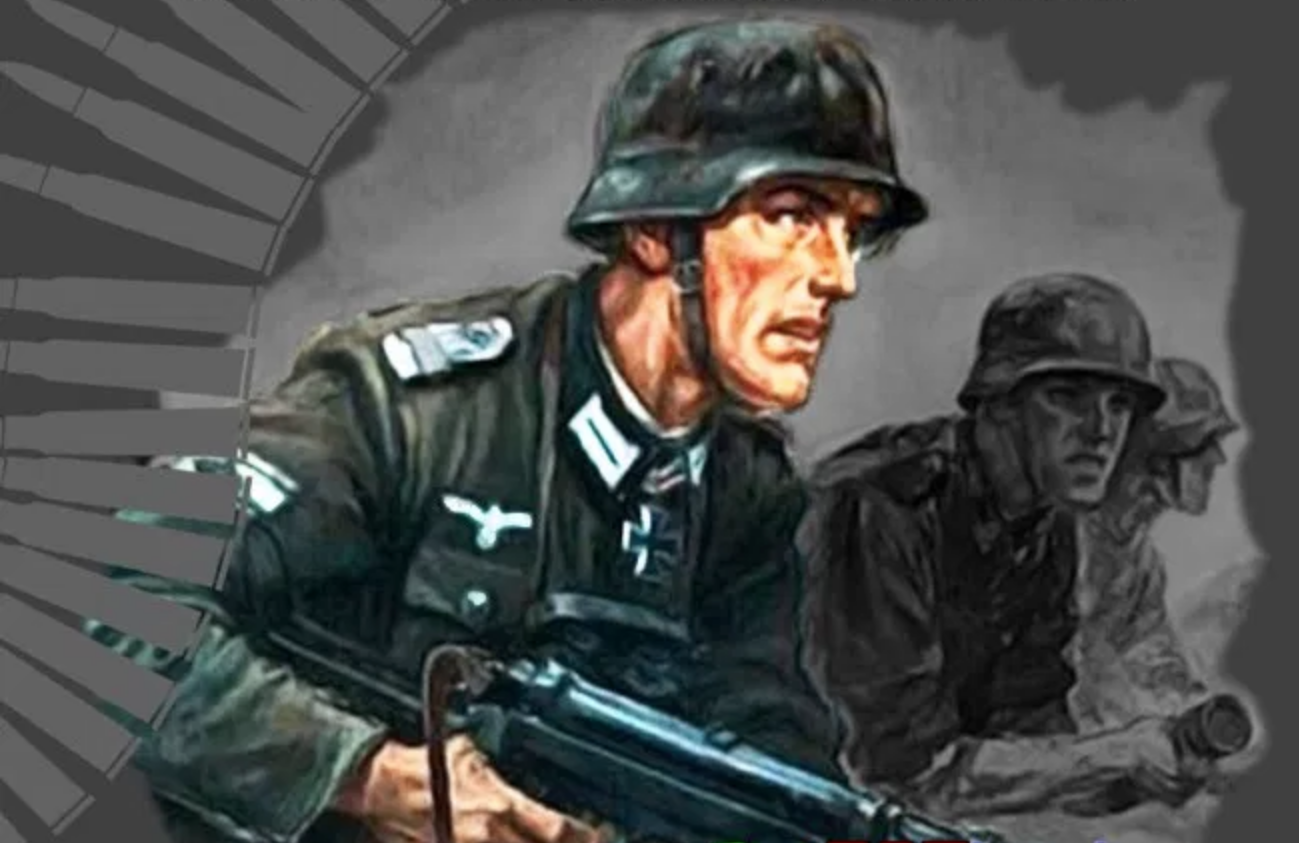 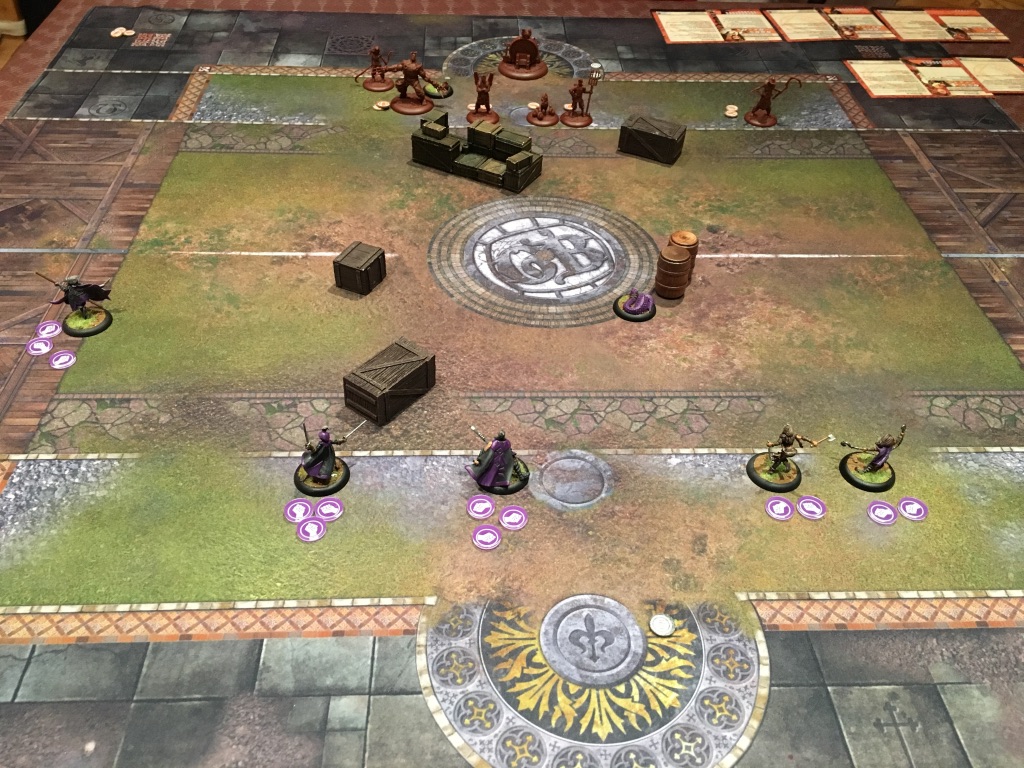 Guild Ball: Down to the wire