Gavin and I played an epic game of Guild Ball last night, which saw his Grange-led Farmers face off against Blackheart and his Union lackies. I’ve been favouring Blackheart, Coin, Gutter, Decimate, Minx and Mist as my Union line-up. In truth the only other players I own are Fangtooth and Avarisse and Greede, so my options are limited. My kids were wondering why I don’t field the big guys. I had no good answer, so I really must give them a go. That said, I like players who can (also) play football, so I might put the gruesome twosome into the lineup the next time I play, possibly replacing Gutter or Minx. Though it’ll be hard to drop anyone, as I get work out of all of them.

Anyway, on to the game and a what humdinger it was! I kicked off with Mist and then cheekily stole the ball back at the end of Turn 1, which I did last game too, but this time it didn’t work out as well. Mist was all by himself and got taken out by Wendle and Grange, giving Gavin a two point lead early in Turn 2. My Turn 2 was lackluster with Jack slowing up some of my models, and Blackheart barely scratching Harrow. Gav, played a bit of football, but the ball didn’t move into my half. Thankfully things picked up in Turn 3 for the Union. I picked on Harrow and took him out and Gav missed a pass to Jack, who was in prime position to score. I nearly got Mist in trouble again, by getting a bit too close to Wendle, but thankfully I evaded the big fella! Turn 4 saw a bit of a scrap around the ball, very close to my goal, but the Farmers managed to slot it home, going to 6:2. My response was instant, with the kick-out landing by Decimate, who sprinted and scored in response (6:6). I began to really work on bringing Grange down, and in Turn 5 I succeeded. Some deft footballing by the Farmers saw them slot a goal home. Mist was practically standing on my goal, but he was loaded with influence, so I managed to pass the ball the Decimate (who had no influence). It was 10:8 to the Farmers and they came very close to taking out Minx, but she just about got away from a rampaging (berserking!) Wendle. Decimate moved towards the Farmer’s goal and dropped the ball, ready for Gutter to swoop in and put away the winning goal. Go to paradistollarn

The game ended 12:10 to the Union, but a slightly better roll by Wendle against Minx would have seen a different result. It was so much fun. Every player activation felt like it mattered. Even though I didn’t mention him/her above, Coin was possibly my MVP. It snatched the ball from Wendle in a dangerous position and thanks to his Follow Up, reduced Wendle’s effectiveness (slightly) when he was trying to take out Minx. 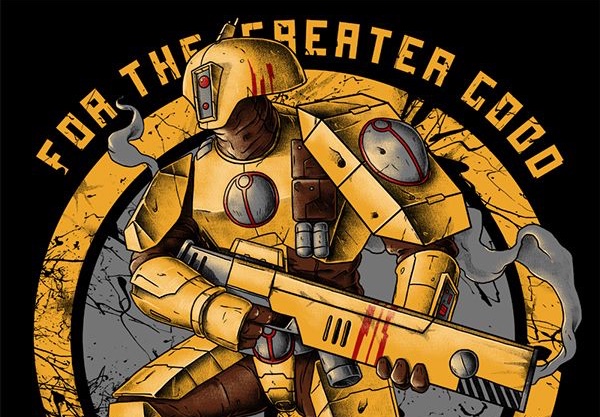