Last weekend Stu organised a 35pt Steamroller tournament in Gamers World (Dublin). It was well attended with 16 players and a good spread of factions. Below is the defining moment of the tournament for me. It was in the final game, Tomek’s beautiful pGaspy army clashed with my Strakhov led force and both armies were whittled down with a lot of aggressive play. I saw the chance for the assassination run, so I used Aiyana’s Lurynsar’s Touch on Asphyxious, tried to drop a Black Oil grenade on him from Gorman (which missed) and then went for it with a fully loaded Strakhov. I connected with the charge (after boosting the hit), then hit again, and again and finally missing a last boosted attack (I needed 8). After all of that Asphyxious was left on 1 point of damage. We called the game there. Later that night I remembered Strakhov has Brutal Charge (+2 Damage on charge attack) – oh well, I should know my own model’s rules. It was a fun and tight game regardless.

This game was a big loss for me. It was the Revelation scenario and I kept my force slightly right, but the rightmost flag disappeared. I caused a lot of damage to Christoph’s Rahn led force, but I completely failed to challenge for the scenario. He nearly assassinated me too! It was a good game, but I didn’t play well.

I played the TO as this was a bye round for me. I used Karchev as Stu had a Tier 4 Absylonia list. It was a fun game, but the super Angelius was nigh unstoppable. It assassinated Karchev after dancing around my army. The game was great fun and was everything Warmachine and Hordes should be – big machines clashing with large beasts. Stu’s heading over to Gencon so he’s offered to do some ninja shopping for me – woot!

This game was a good example for why you should play scenarios when practicing. It was the Sacrifice scenario, but to date Jason had only been playing ‘caster kills. I went full tilt for the scenario as I had a Devastator who could be ‘sacrificed’ – you got to love ARM 25! Gunnbjorn (proxied) and his ranged-centric list never really got into the game as Occultation on Strakhov spoiled their fun. I won on scenario.

Between the bye and the win I was right back in the hunt for a place, but as you can see from above things didn’t go to plan. Tomek won the game and claimed 2nd place.

It was another fun day. I’m glad I didn’t bring Harkevich. I need more practice to figure out what army (if any) works best with him. 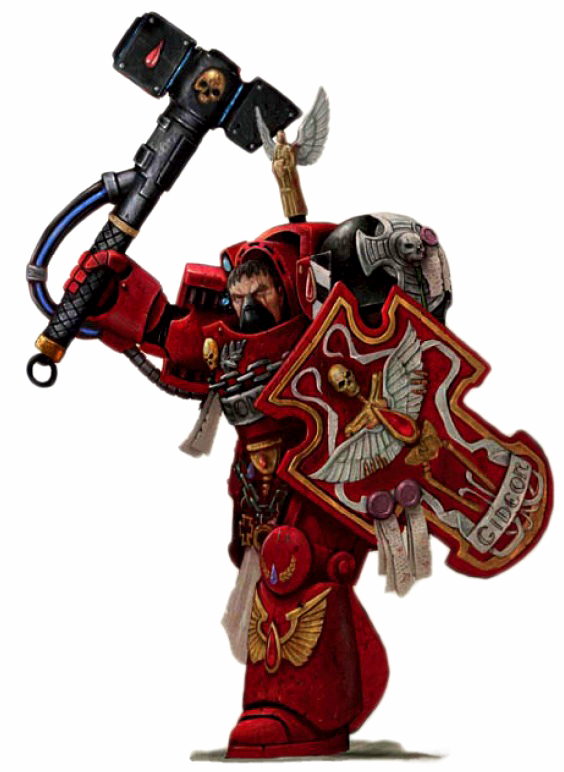 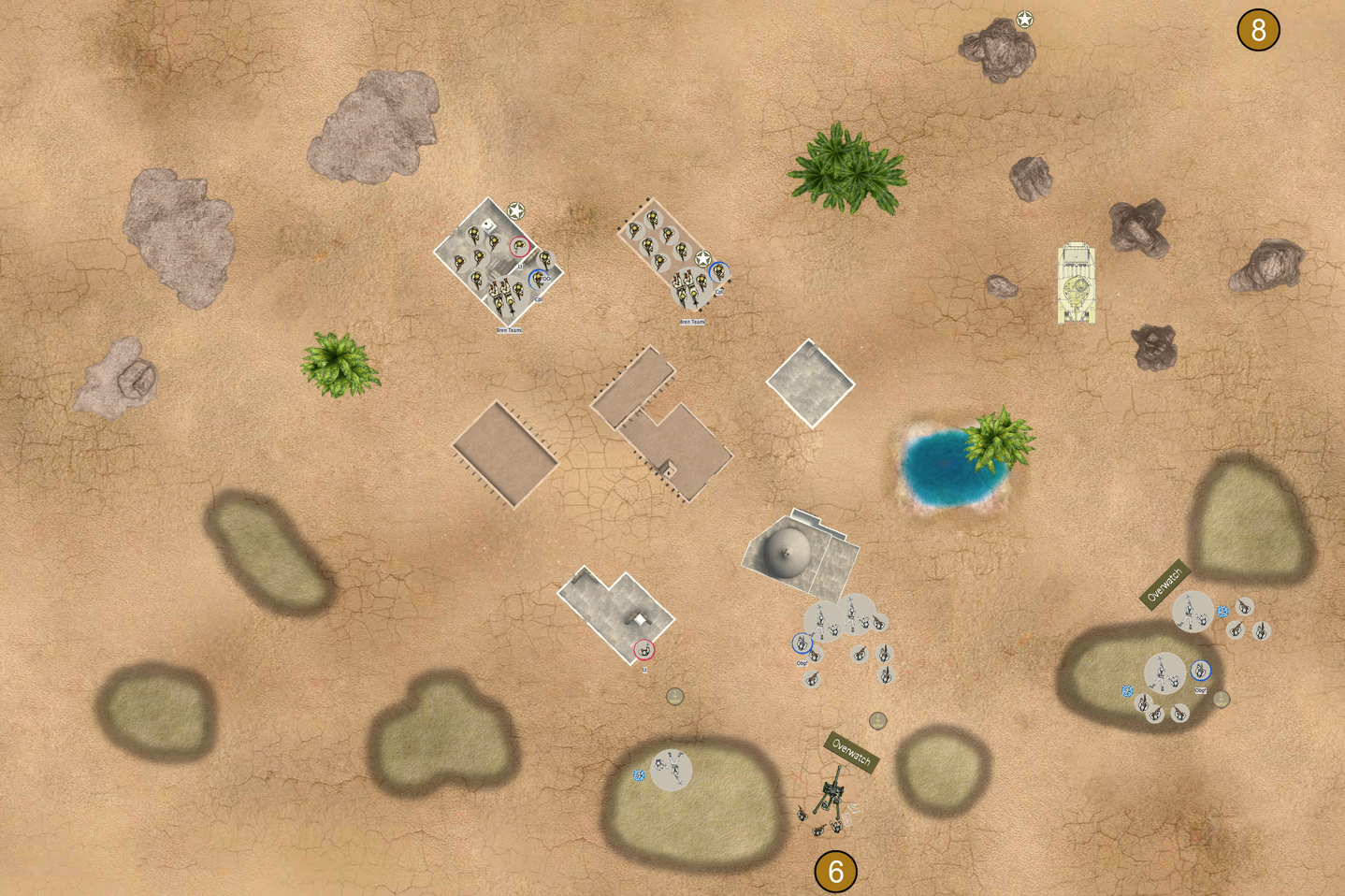