Watch Sergeant Donatelus pointed towards the billowing smoke, *Steady ahead; Nereus, train the cannon towards the righthand opening plus five metres*. Nereus Markov was a veteran of countless conflicts for the Imperial Fists and had served the Death Watch for over forty years. He hated being micromanaged by the bossy Blood Angel.

Their Kill Team had been dropped in by cutter just over one klick from here and were acting under Inquisitor Fracrane‘s instructions. Nereus didn’t trust her… he didn’t trust any of the inquisitors. He was trained to obey them unquestioningly and had always done so, but you never really knew what their agenda was. Fracrane was even more cryptic than most. “This planet is lost to the Genestealer broods,” she had said. “However, Syrlene XI may yet be saved. There is vital intelligence here,” she pointed at a glowing recon pict. Less than five minutes later they were on their way.

Nereus kept his frag cannon pointed at the gap indicated by Donatelus. Black smoke billowed from a Chimera transport, several Guard bodies strewn around it. He wondered if they were still loyal to the God Emperor when they died or if the insidious aliens had turned them. This sector of the city had been completely ravaged by the insurgency. It looks like it had once been an administratum sector, which would explain why they were here. Data, buracracy, intelligence… that’s how the administratum showed dedication to the Imperium of man. A flash of purple caught his eye. *Hostiles sighted* he voxed.

*Death to the many armed monstrosity* was blurted back over the comm link. There goes Torrvald. The Space Wolf is brave, but the concept of the chain of command is lost on him.

*Kaagus, Zadakiel, move to the cover of the burning transport and watch the road. Nereus, hold position and take down anything that moves* instructed Donatelus’ steady tone. He might be a haughty bastard, but he knew how to calmly guide the team. He didn’t try to control Torrvald, but maybe that’s because he understood.

Only once had Nereus seen his team leader succumb to the blood lust his chapter is known for. Another flash of colour through the smoke. His reaction was instant. Frag shells from his cannon exploded on the target before a regular human would have even registered its movement. Bolter and plasma fire erupted to his right. This is what Kill Team Donatelus excelled at.

Gavin and I played the Search and Rescue mission to represent my Death Watch attempting to retrieve intelligence from an active warzone. Gavin’s Hawk Lords are stragglers from the failing assault on the planet to halt a Genestealer infestation. They were part of one of the first units deployed, but their numbers have dwindled after weeks of intense fighting. They are cut off, unable to establish communications with the chapter. In the confusion of battle, and against the backdrop of many once loyal having been turned by the Genestealers, this skirmish between ‘friendly’ forces. It didn’t help that the Hawk Lords are similarly coloured to the Genestealers!

Gavin put down five objectives, any of which might turn out to be the intelligence sought. When models end movement phases with 1″ a dice is rolled: on a 6 it is revealed as the intelligence and the other objectives are removed. The game is won by the side with the most models within 2″ of that objective at the end of the game. I got to choose sides and lazily chose the one closest to me (bottom edge in the photo above).

It turned into a great game. There was a protracted firefight along the road, with two of my team hiding behind the burning Chimera and targeting a heavy bolter-armed and a plasma gun-armed duo. The heavy bolter marine was obviously heavily shaken as he couldn’t hit a thing. The stalemate was broken when I managed to take down the plasma gun guy. This allowed me to push towards the central objective (which turned out the be the intel in Turn 5, the last of the game!).

On the left my frag cannon veteran (Nereus from the story above) kept close to an objective and traded shots with a sniper, until one of the frag shots hit home.

On the right Donatelus (the leader) charged a missile launcher-armed marine to tie him down, while in the centre Torrvald the Red, my Space Wolf, engaged and killed two of Gavin’s team (one of which was his leader) in melee. My boring Ultramarine fruitlessly searched around an objective for most of the game!

Gavin’s kill team survived the whole game, but they were down four models by the end. Only one of those losses translated to a kill, so his team will continue their struggle against the Genestealers. I anticipate my team will also be fighting their way through hordes of cultists to get to their extraction point.

I would like you to take a few seconds and check out : Armchair’s star wars lego recommendations 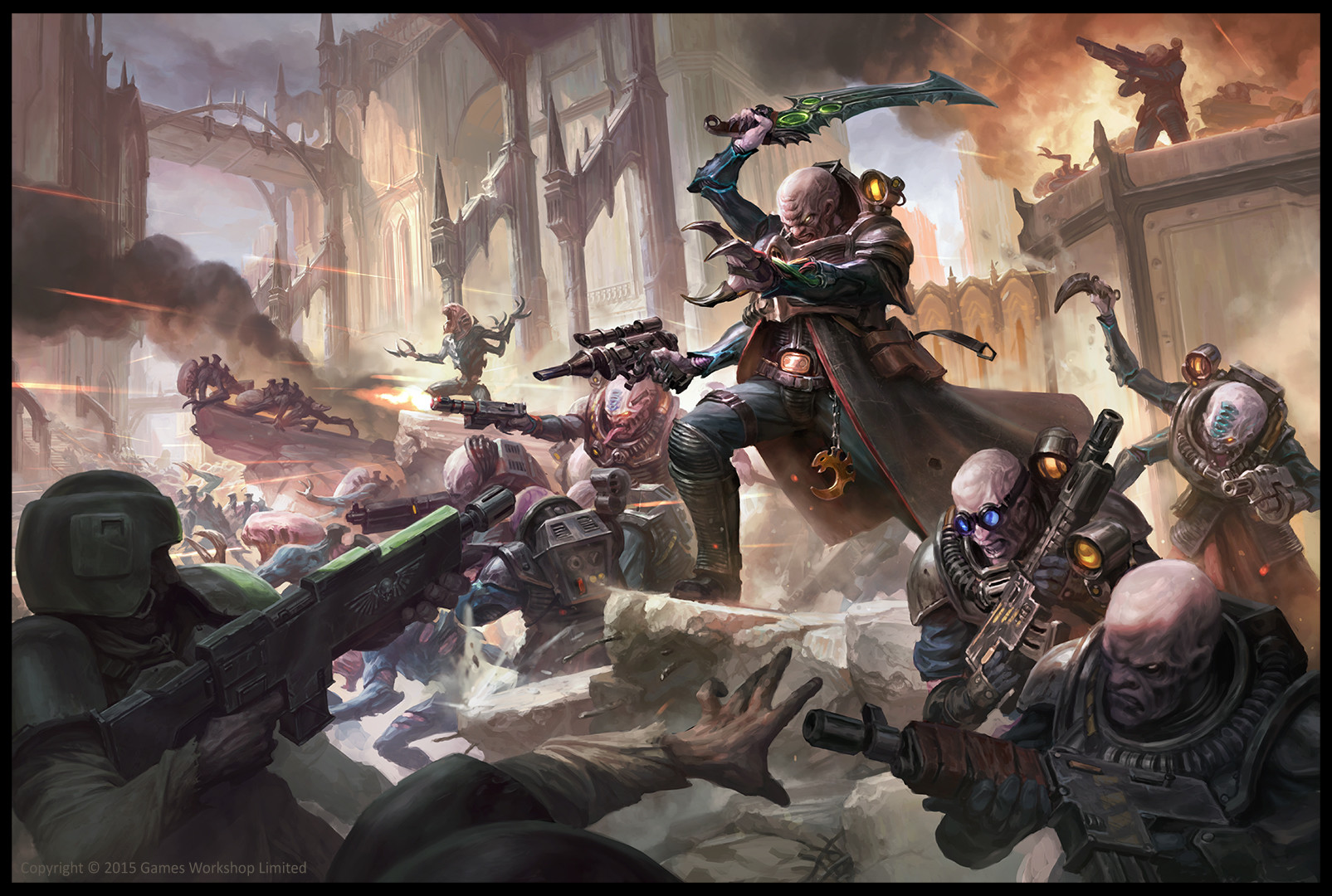 The Battle of Maldon: Game 3 (Video) 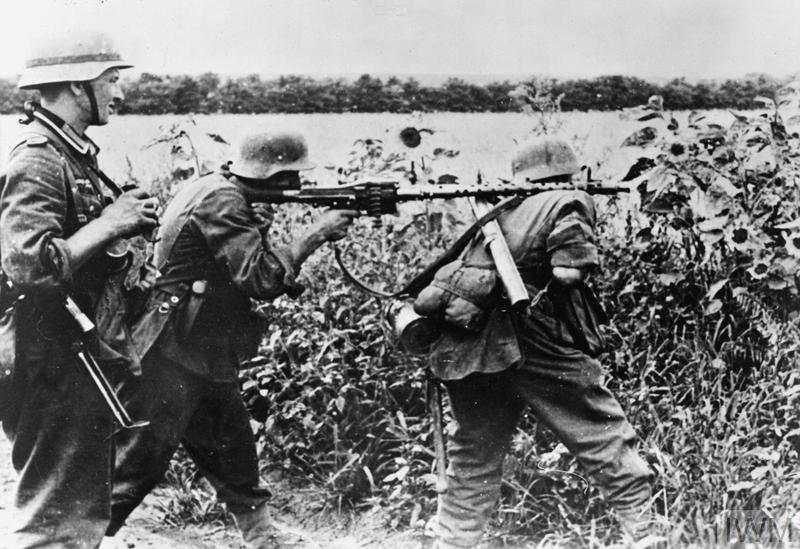