Last month’s Lost Hemisphere “Paint the Target” challenge was to paint a character (or character unit). In a fit of madness I decided to paint Alexia and twelve Risen. It wasnt too bad as there were only four distinct sculpts, Alexia and three different Risen (undead grunts from Khador, Protectorate and Cygnar units).

This month’s “Paint the Target” is to complete a unit. Despite doing that last month, I’m thinking of tackling my Legion Raptors. I’d be lying if I said I wasn’t daunted by painting five cavalry models. So daunted in fact that I’ll probably paint Annyssa Ryvaall too! 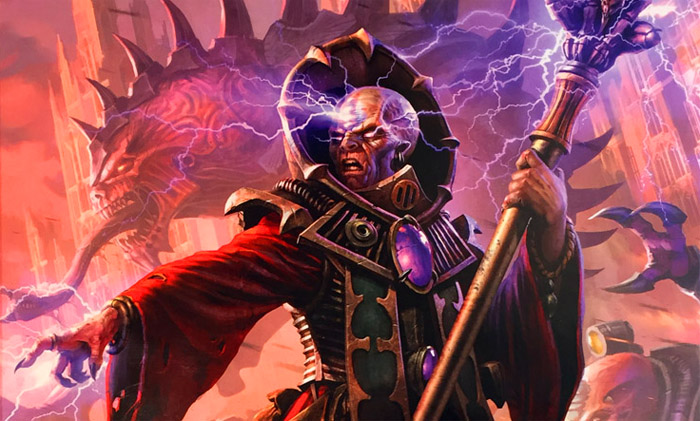