I’ve never been a fast player. I like to contemplate my turn and am careful with my order of activation. Timed turns in Warmachine were going to be a killer for me. In the last tournament I was less than speedy with the Privateers – the large numbers of solos, units and ‘jacks made for a slow turn. There’s a tournament coming up in November and I want to up my turn speed. To speed things up I’ve gone back to Khador, my favourite and best known faction.

I also decided to streamline my list a little. To that end I went for a list with fewer units and models for tonight’s game –

We used the standard 10 minutes turn with a single 5 minutes extension. I had two things going against me, though – I’ve never played either Strakhov or Beast-09 before. We played the overrun scenario which is very difficult to win or lose, so the game was pretty much guaranteed to go down to an assassination.

I played the game without using my 5 minute extension and if anything my list was a little time conservative. However, Joe had a hard time with his Legion force. He had similar numbers of units/solos to me, but he didn’t like being forced to play faster. I can’t blame him, either. It was hard to have a chat and a laugh knowing you might be wasting the other player’s time. I can see the benefit of timed turns in a tournament setting, but when playing casually it does suck some of the fun from the game. However, timed turns are a part of the tournament scene and you have to practice somewhere.

I’m sorry to say I’ll be looking for a timed game again next week! 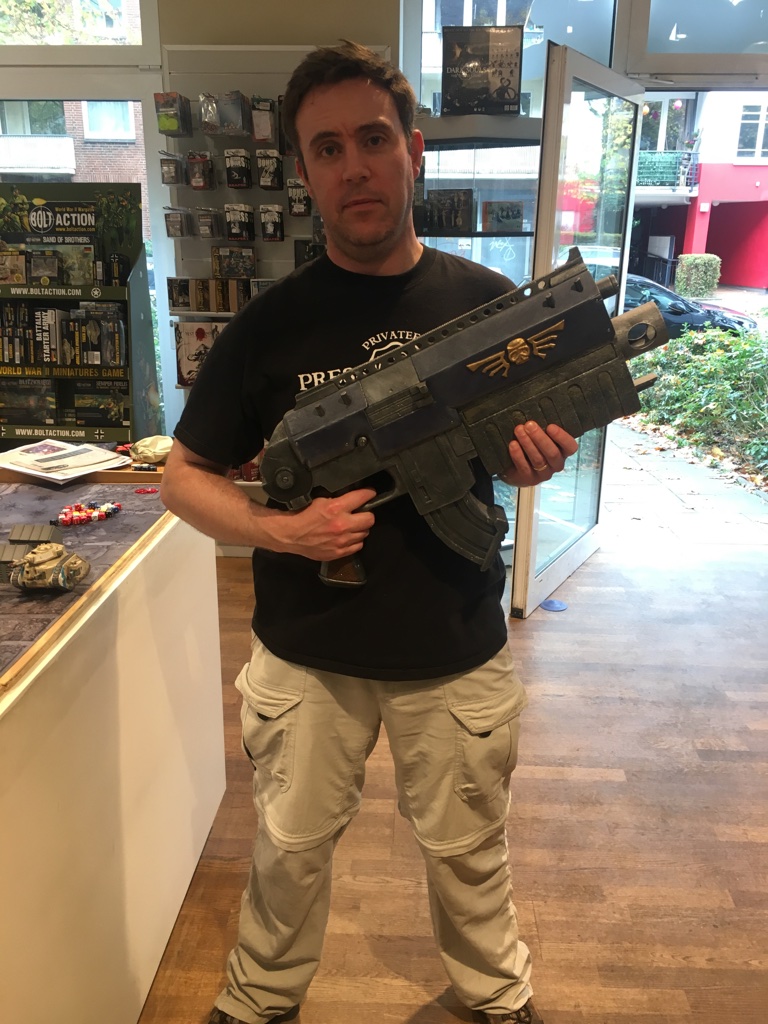 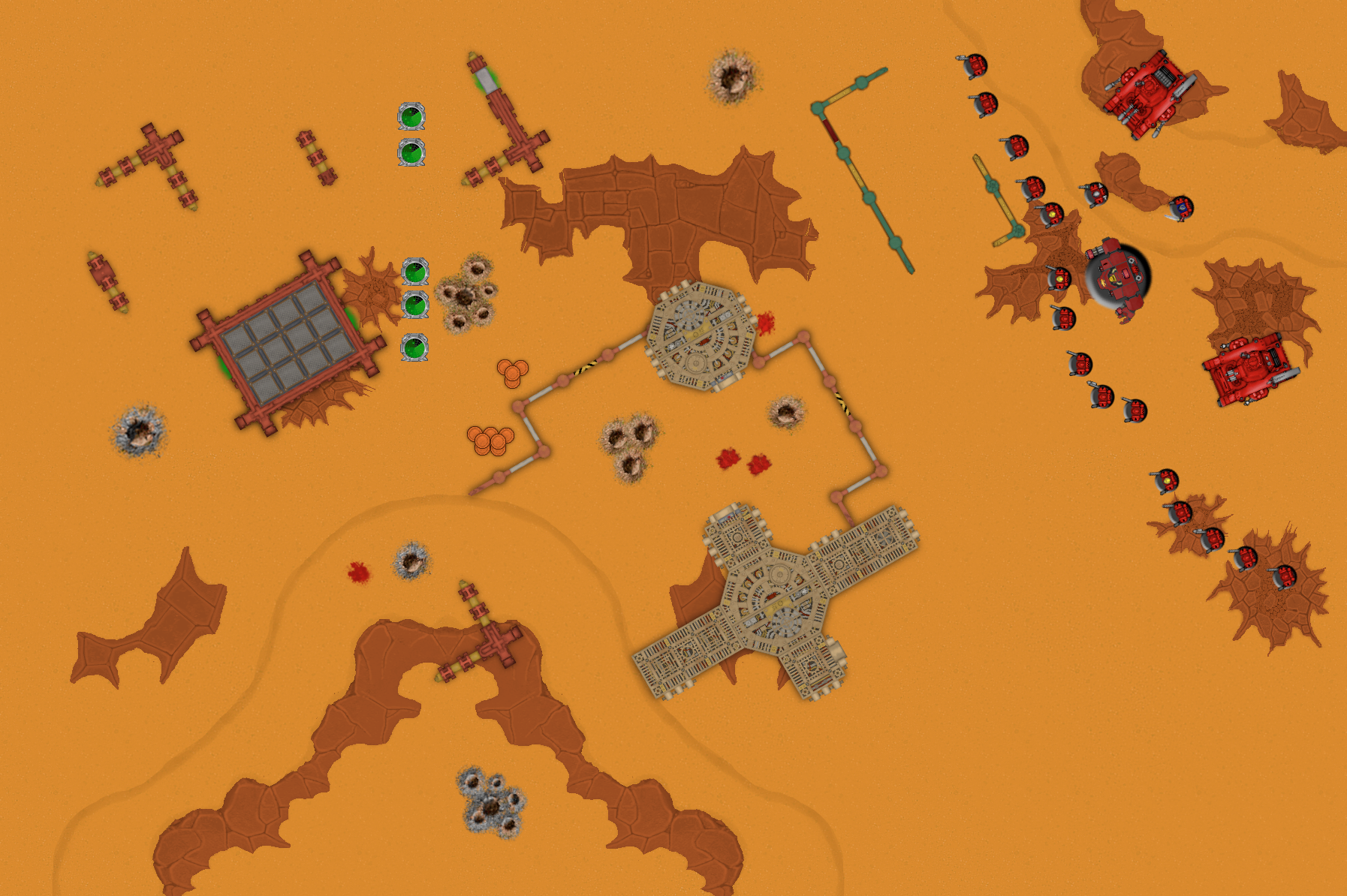 The Battle for Syrlene XI: Game 3

5 thoughts on “Timed Turns in Warmachine”