Oh boy is the Commodore Cannon a powerful beast! It blasted Gerlak Slaughterborn into Skarre, knocking her down and dealing a little damage. Then a marshaled Mariner followed up with a boosted damage cannon shot on her and that dropped her down to 4 boxes of damage. Peter had been rightly reluctant to come near the cannon, but there was little option as it was perched on a hill that offered an excellent view of a large part of the battlefield.

She managed to get Backlash onto my Nomad and between 4 Mechanithralls and Brute Thrall dished out eight points of damage onto Shae before the ‘jack was totalled. In the end the Commodore, with Money Shot from Lord Rock Bottom, blasted the Pirate Queen into oblivion.


I had much better control over my pirates tonight and everyone did something useful. The Press Gangers shanghaied four Sea Dogs into a severely depleted unit; Hawk took out a Skarlock; Grogspar blasted three Satyxis with his AOE; Rockbottom sprayed some Mechanithralls; Aiyana granted magical attacks to the Press Gangers when they needed it; the Sea Dogs used Cross-trained to replace some fallen Commodore crew. Shae did little other than feat at the opportune moment. All told, the army performed well. 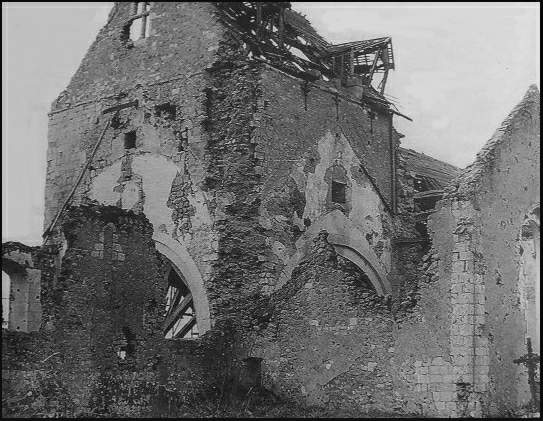 The Battle for Graignes: A Bolt Action and Flames of War Mini-Campaign (Campaign Rules)