Game 4 of our campaign saw another epic blood bath as Phil’s Astra Militarum tried to take control of a Genestealer Cults-held stronghold. We played this game over two nights as 100 Pwr games with fortifications that are played over VASSAL can take a while! At the half-way point in the game I really didn’t expect to win (spoiler – I did!) as Phil had successfully whittled me down and he’d destroyed half of the stronghold. The more valuable objective marker (worth 6 VPs) was in the other half and that, coupled with some insane luck, allowed me to hang on in for the win. Here are some highlights: 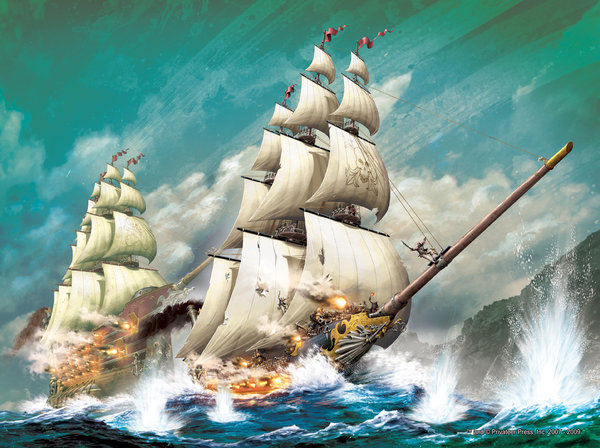 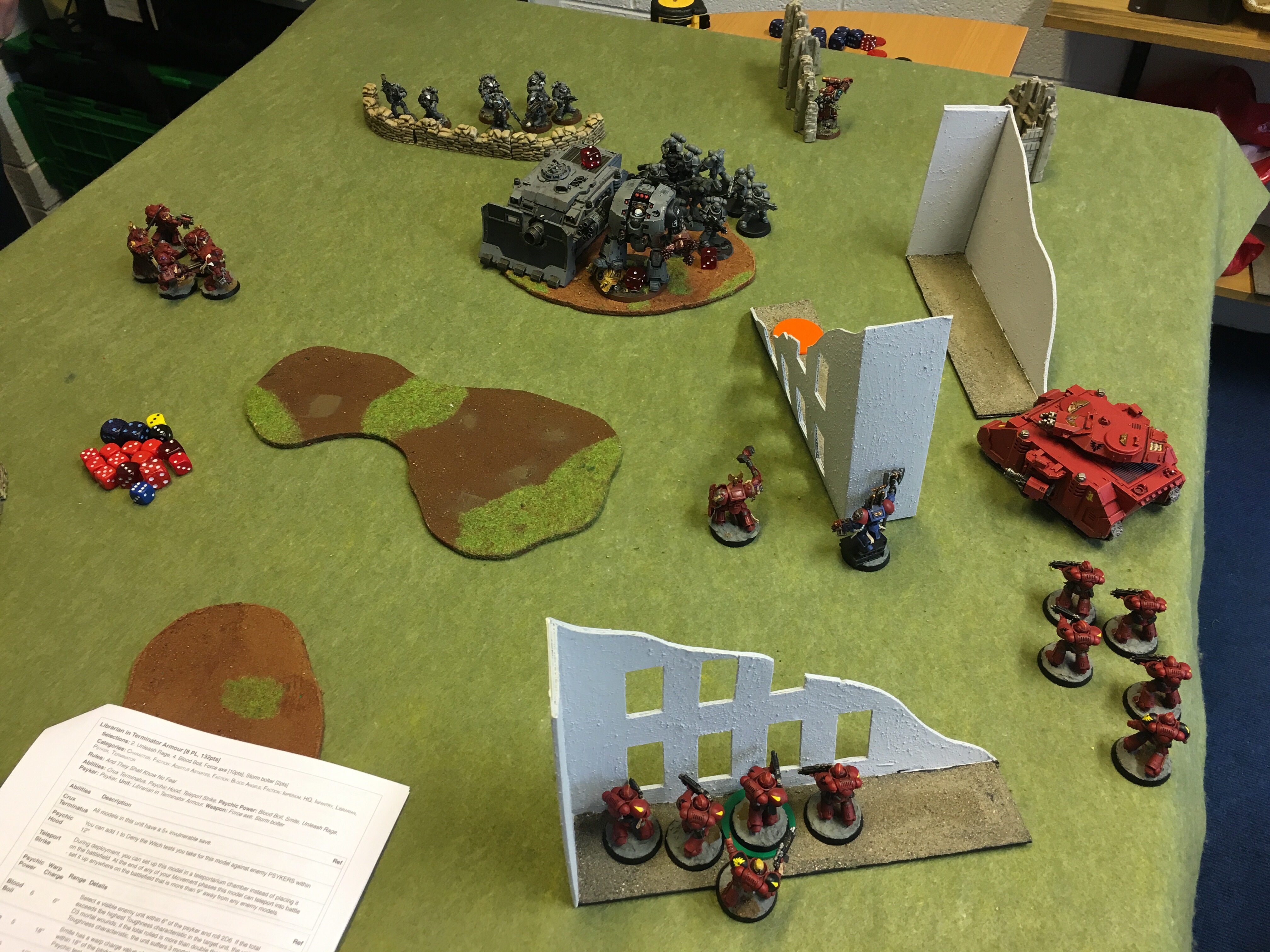