I always enjoy bringing Karchev out to play. He’s a fun warcaster with an aggressive play style. Last night Gerry and I played a 35pt game that pitted Absylonia and the man in the machine against each other. We played the Command and Control scenario, but once I clogged the control zone with ‘jacks it became clear that the scenario would have little bearing… Here’s an overview of our game.

On turn one I predictably cast Tow after allocating a focus to each ‘jack (Beast-09, Devastator and Juggernaut). Karchev charged a random target in the distance moving 9″. Obviously you can’t Power-slide with this, but it nets you a few extra inches movement. The ‘jacks then all run from behind Karchev, leaving a gap for him to run through on the next turn.

Gerry moved everything up and it looked like everything was safe enough. One Power-slide later and a focus loaded Beast-09 was charging into the Scythean. I was conscious of focusing effort of killing beasts outright as Absylonia’s feat can be painful if she just repairs one badly damaged heavy. Beast-09 did what was expected with a focus to spare. I used his Murderous imprint just to use up that point of focus – there were Forsaken nearby! My Juggernaut ran into base contact with the Angelius.

On his turn Gerry did a ton of damage on the Juggernaut, taking out its movement, but nothing else. The Striders peppered things with shots, but the heavy armour left few viable targets for them. The Raek leapt into Headlock the Devastator. I responded by loading the Juggernaut with focus, dropping Row and then casting Unearthly Rage on my activation. Karchev then squished the Raek and the Juggnaut went to town on a Forsaken and the Angelius. Forced Evolution meant I needed 10s, but as they were boosted from Rage I manage to hit a few times, taking the beast to within 3 points of dying. I had nothing else that could get near it. Beast-09 couldn’t charge as Gerry had dropped Blight Field over him. He smashed a couple of Striders and a Forsaken in lieu of something better to do.

Gerry needed to feat this turn in order to bring the Angelius back up to health. His back was against the wall. He contemplated charging the Angelius over the Juggernaut into Karchev and risking the free strike, but he opted to take down the Juggernaut instead. The Striders took out some opertune targets, but their effectiveness was hampered by engaging enemy. A Blight Field again prevented Beast-09 and the Devastator from getting focus.

On my final turn I kept all of the focus for Karchev (he had no ‘jack that he could allocate to) and again cast Unearthly Rage. He feated and charged the Angelius, smashing it to pieces. Beast-09 changed facing (thanks to the feat), charged for free (thanks again to the feat) and hit Absylonia with a boosted hit (Unearthly Rage) and one shotted the Legion Warlock.

I love Karchev – so much fun. 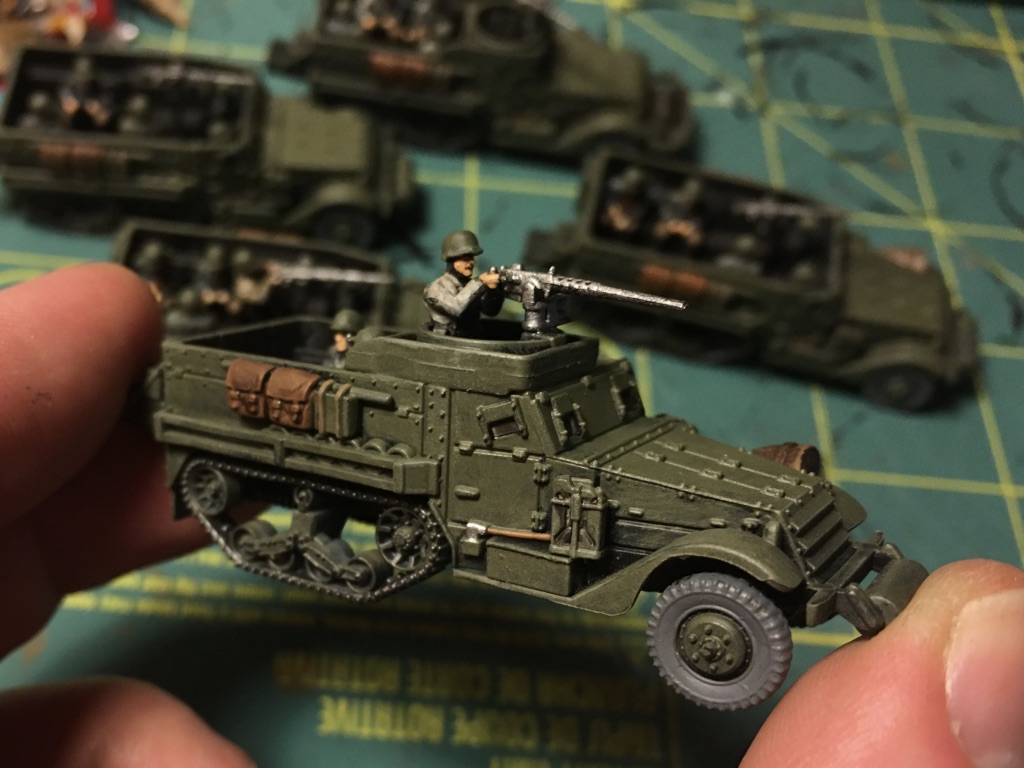 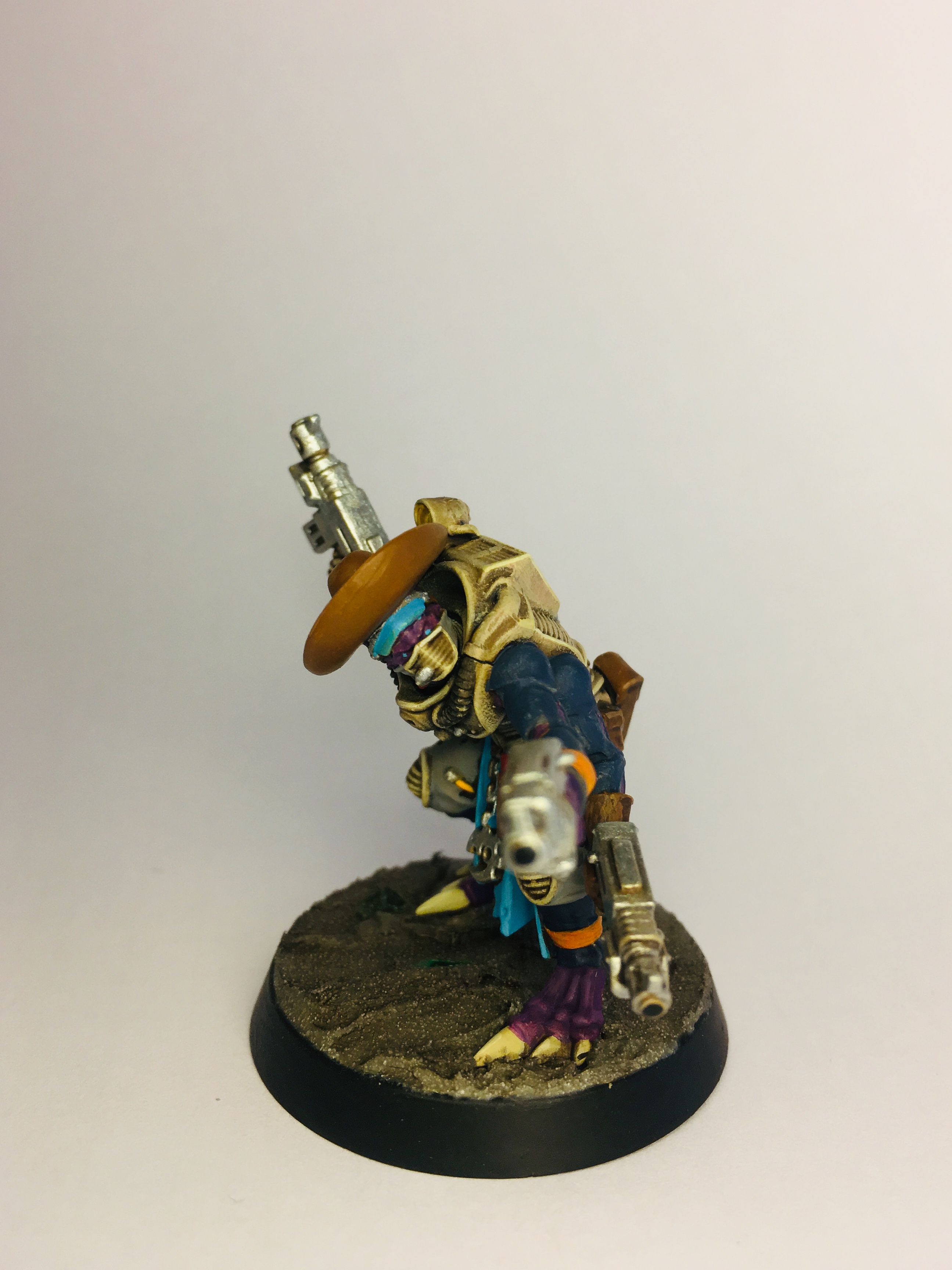 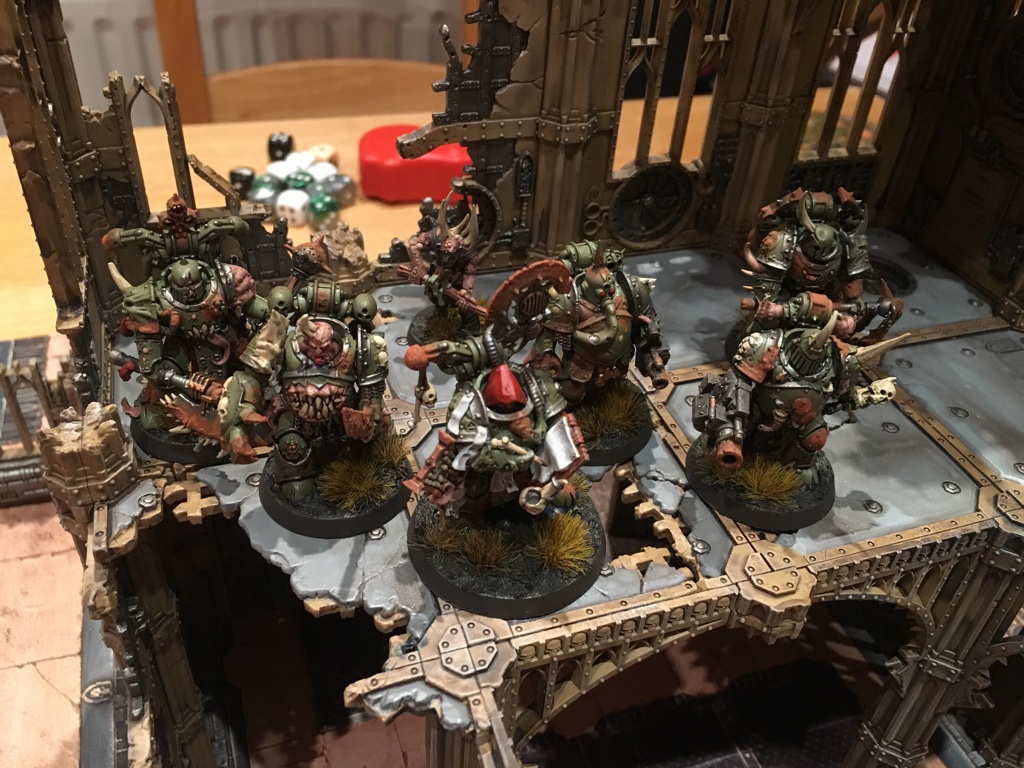